Jacek (that's YAH-tsek, but you can call him Jack) is a friend of mine who takes part in a Thursday evening rehearsal session downtown that I lead at a program called ArtBeat. I think this is a phenomenal version of Crazy, the Patsy Cline signature song. (Not everyone knows that Willie Nelson wrote it.) I helped a little with the arrangement on this, but despite our best efforts the two patch changes on the instrumental solo were kind of surprising to us (as you might be able to tell from Jacek's facial expression.)

If you like this video, pass it on to your friends.
Posted by Marty Green at 3:46 PM No comments:

Today is the 100th anniversary of the death of Yiddish writer I. L. Peretz. They say that a hundred thousand people thronged the streets of Warsaw for his funeral.

Peretz was, in his best moments, a genius without parallel in the Yiddish world. I've had a personal role in trying to keep Peretz's work alive. It's brilliant work and it's actually important if you care at all about who you are and where you came from. Of course, not everyone sees it that way. In fact, my work hasn't been much appreciated in the Jewish world. But at least I've done something.

My biggest project was my musical setting of Peretz's epic poem "The Ballad of Monsich". You can see it on Youtube here:

This was taken from the Winnipeg Fringe Festival in 2005, and there's actually eleven videos. This is the first one, but if you want the whole playlist, it should link from here.

But I almost forgot one other project I did, which was an incredibly chilling poem about power and hypocrisy called Solomon's Throne, which still rings true today. It was never published anywhere, and so I thought it would be fitting on this, the 100th anniversary of Peretz's death, to post it on the internet. You can link to the PDF here: it includes the transcribed Yiddish (using German spelling) side-by-side with the English translation.  I'm going to say without modesty that my translation is pretty f#%$ing brilliant.
Posted by Marty Green at 8:02 PM 1 comment: 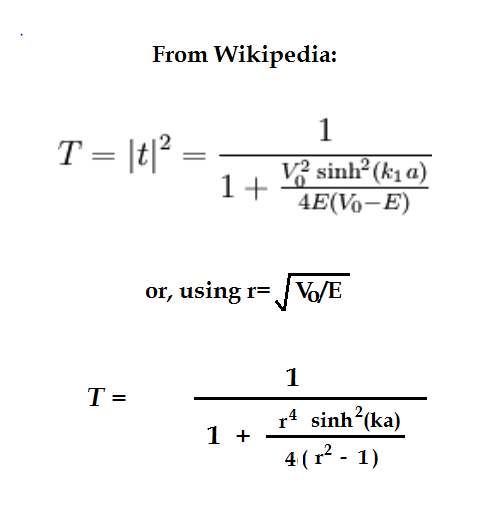 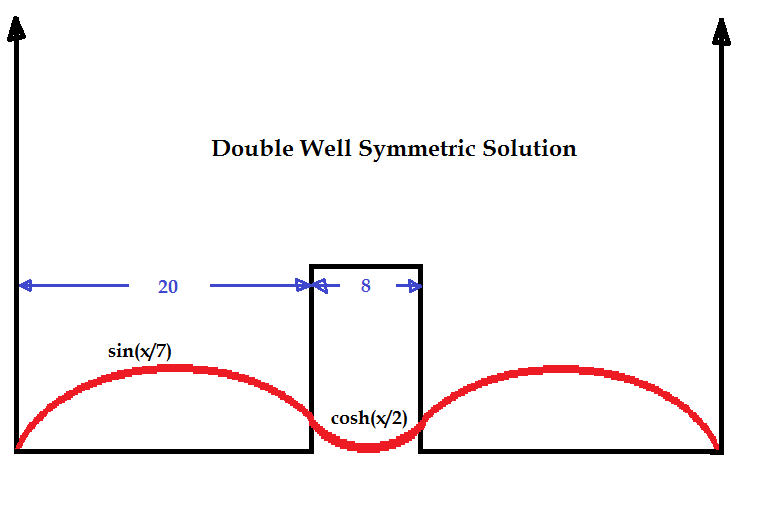 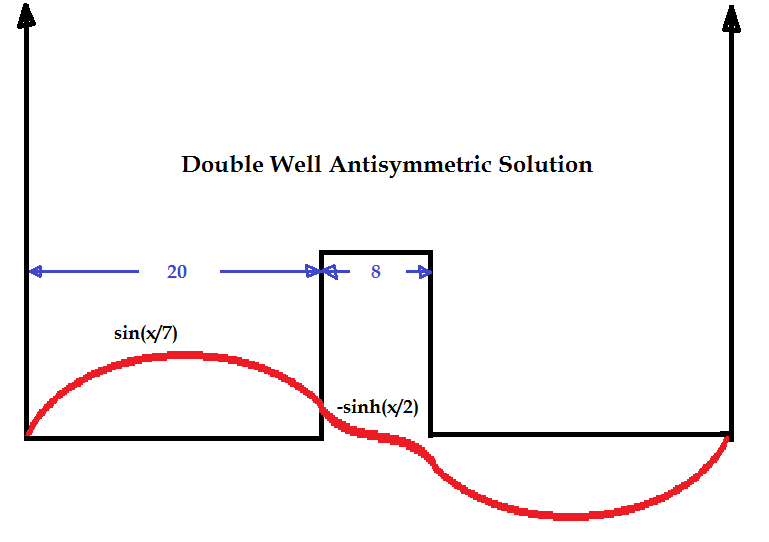 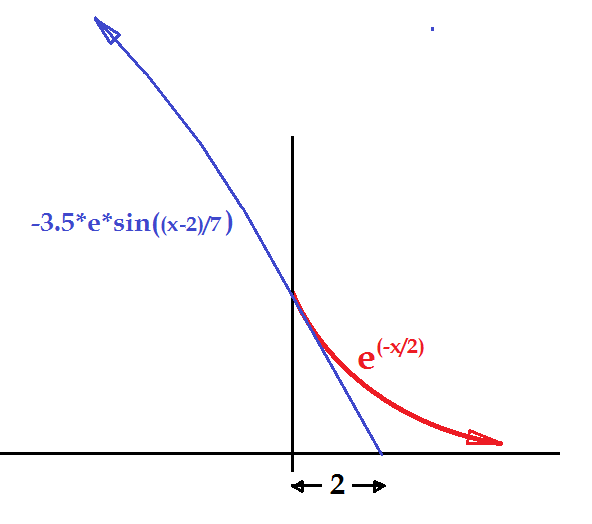