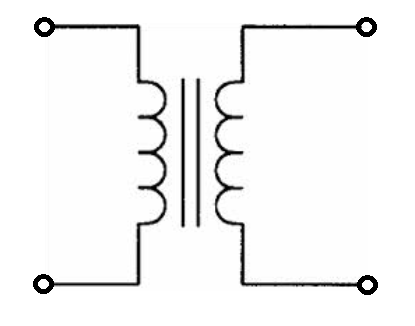 But that's not the biggest problem. The real tragedy of the education system is that it is doing exactly what society demands of it: churning out obedient workers for the government/industrial bureaucracy who will do what they are told without questioning or even trying to understand the reason behind it.
Posted by Marty Green at 8:08 AM 3 comments: